How To Fix The Biggest Problem with Planning Meetings

We’ve discussed meetings quite a few times on our blog, which is no surprise considering that’s what we specialize in. Meetings, and planning them are one of the hardest things in any business – whether big or small. They tend to create problems, challenges, and misunderstandings. All this makes the mere thought of meeting planning not too great. But there is a light at the end of the tunnel! There are some pretty obvious patterns that we’ve spotted over time, and many of them seem to be repeated time and time again. Our belief is that most problems with meetings boil down to one simple word – structure.

Structure is the single most important element of a successful anything. If you want something done in the best way possible, you’re going to have to have some good structure in place. This is true in every element of life and is doubly so for businesses who usually have many moving parts. The day a business decides to forgo structure is the day that it begins to decline. That is why hundreds of software, solutions, and tools promise to bring more structure to your day, and it is also why people swear by their calendars and to-do lists.

Meetings are no different.

Meetings require structure just like anything else in a business or company, but we have a psychological barrier to structured meetings because of how we think of them. In our daily lives, meetings with others involve socializing, leisure, and having a good time. This is not only something we do once in a while, but the very essence of how we interact with other people. This is how we meet our friends, get to know new people, and meet our future spouses. This is all great, but business meetings don’t operate in the same way, and don’t follow the same set of rules.

You might not have thought of this, but have you noticed how meetings are often planned without a plan? This is true of large meetings with multiple parties involved, as well as one on ones. For many, it feels robotic to start forcing rules during what “should” be a weird hybrid of the social and professional world. This is a misconception. When structure is designed smartly, rules are respected, and all parties involved are understanding, a meeting can become far more enjoyable. One of the most annoying things about meetings is that they are often a waste of time. People see meetings as a barrier to actual work, as inconclusive and not very useful. It’s time to turn this ship around! Here are some actionable tips to fix your meetings and plan them better:

1. Clarify the purpose of the meeting and build a structure around it:

Start off any meeting by making sure everyone is on the same page. Really say things like “we are here to…”. Follow by outlining what will happen in the meeting by saying things such as “we will be talking about…” and even write bullet points.

2. Have your meeting structure open and try your best to follow it:

Make sure that you have access to the meeting plan and follow it! It’s important to have it in front of you so that it acts as a visual cue. Don’t feel weird to refer back to it during the meeting. Things can get messy and it’s great to have this to help you out.

3. Bring the meeting back to focus:

When people are talking, especially if they like each other, things tend to go off the rails. John tells a hilarious joke, which reminds Michael of a great story, which reminds Lindsey about that one time in Peru that…you get the idea. It might seem like you’re being a party-pooper, but you’re going to have to remind everyone that they’re all there for a purpose. This doesn’t make you the bad guy, it just means that you have the meeting’s goal in mind and that you have an actual plan.

4. Allow for time to socialize, it’s an important part of the meeting:

This might seem like a contradiction to the last point, but you need to make sure that the meeting loses its soul. Socializing is where people connect and start relating to each other. This is hugely important and has a big impact on how well a business or co-worker relationship will develop.

Get the best tips for growing your business delivered straight to your inbox.
Thank you! Your submission has been received!
Oops! Something went wrong while submitting the form.
Try MeetFox Today!

Bring sanity back to your scheduling with a free,
no-obligation trial of MeetFox. 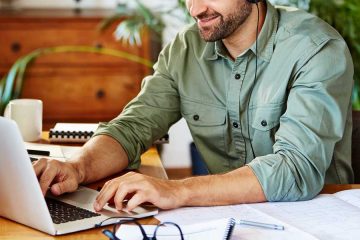 The old marketing tactic of offering a free product or service is still as effective as ever. However, you have to be careful to not overdo it. 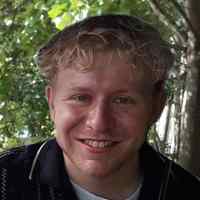 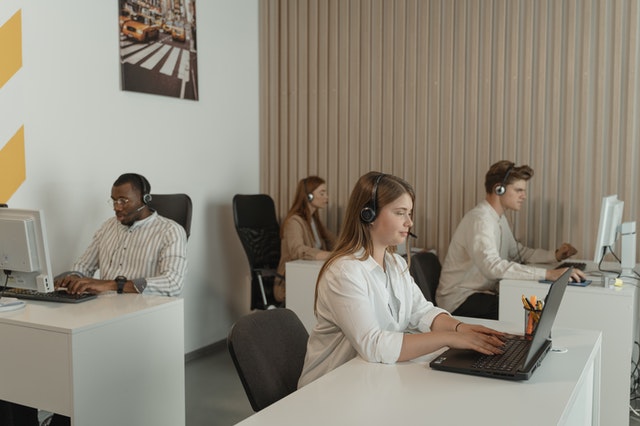 If you are serious about building and maintaining a successful business, you cannot do it alone. There is just too much work to be done. And your time is simply too valuable to waste doing work that a Virtual Assistant, or VA, can easily do for you. Let’s take a look at some ways that your company could save time and money by investing in Virtual Assistant services. 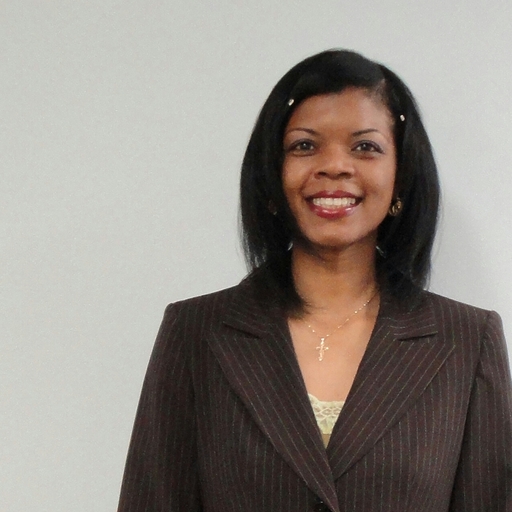